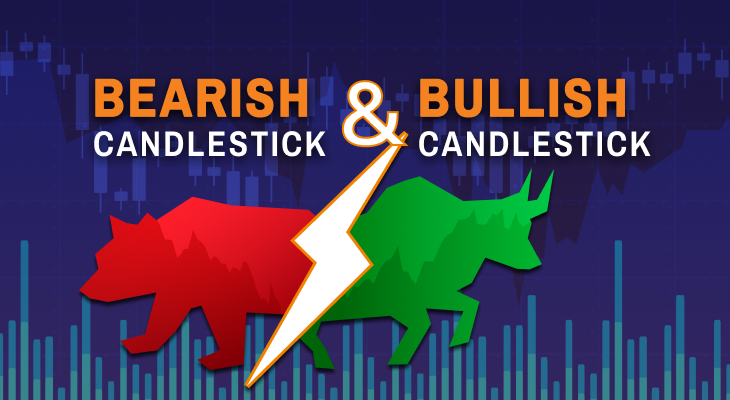 How to Read Breakaway Bullish and Bearish Candlestick Chart Patterns?

The history of candlesticks dates back to the 17th century when a Japanese rice trader, Homma Munehisa, invented them. The rest of the world could only learn about it when Steve Nison wrote his book ‘Japanese Candlestick Charting Techniques’ in 1991.

As per the concept, four components are put together to make a single candlestick. They are open, high, low, and closing prices. The open and closing prices make the candle body whereas the high and low prices form upper and lower shadows respectively.

Each candle indicates a summary of price movement that undertook within a given timeframe. For instance, a one-day candle represents one trading session. And consequently, the open, high, low, and closing prices of that candlestick indicate the price movement for that particular day. So, in one week, there will be 5 candlesticks as there are 5 trading sessions from Monday to Friday.

Such multiple candlesticks are put together to form a candlestick chart. And such a chart forms various patterns. These bullish/bearish candlestick patterns are interpreted as logical premises for trading. One such pattern is – the breakaway pattern. And in this article, we will learn about it in detail.

The bullish breakaway pattern has five candlesticks and as the name suggests, it indicates bullishness. It usually forms in a downtrend. Here’s how you can recognise this pattern:

This pattern indicates that the bears have lost the battle and bulls have taken control of prices. However, you must wait for the confirmation candlestick to form in the direction of bullish reversal before initiating a long trade.

The bearish breakaway pattern indicates that the uptrend could halt and a probable reversal could be on the cards. But before initiating a short trade, you must always wait for the confirmation candle to form in the direction of bearish reversal.

The breakaway bullish engulfing pattern and bearish engulfing pattern are widely used by traders in the stock market. While the success ratio of these patterns depends on the follow-up candles, you must not impulsively trade on any of these setups. Always conduct due diligence and predefine the risk as per your appetite before entering into a trade. 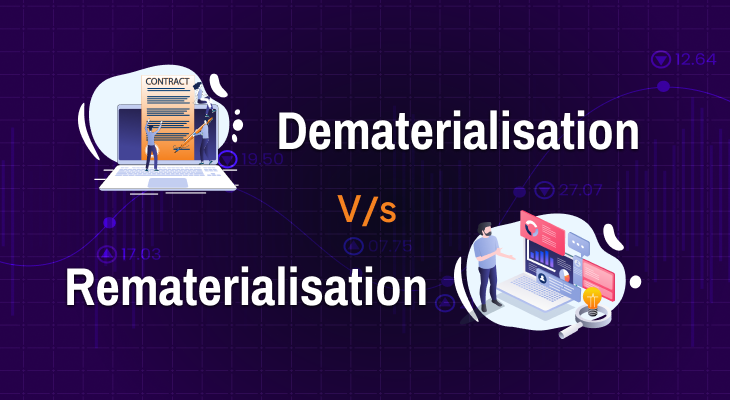 Recently, the Securities and Exchange Board of India (SEBI) has mandated that all securities be issued in a dematerialised form... 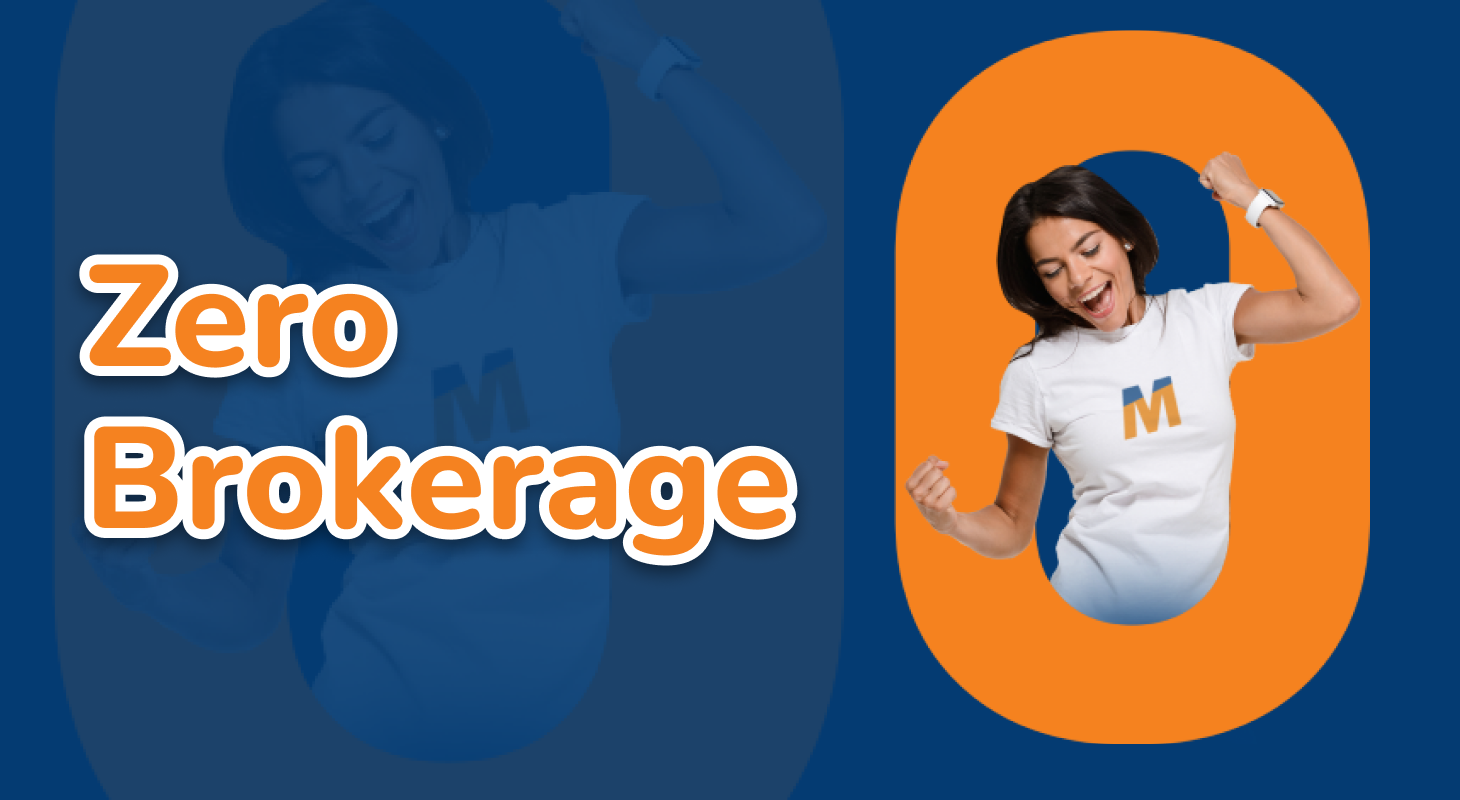 What Does Zero Brokerage Mean?

Brokers are trading members who play a key role in the stock market. They can be individuals as well as firms. On behalf of their clients, brokers execute buying and selling of stocks... 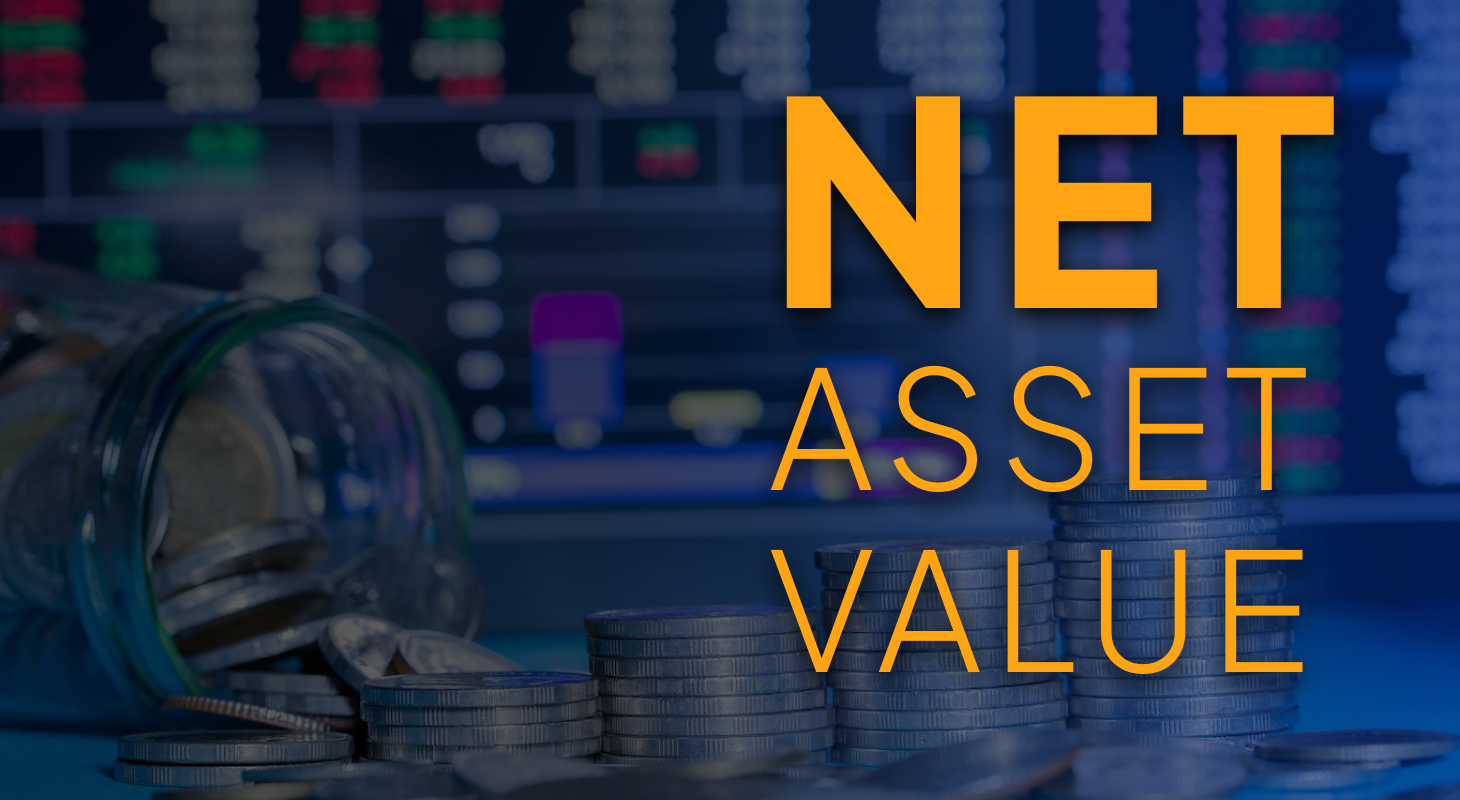 What is Net Asset Value (NAV) in Mutual Funds?

NAV is the acronym for Net Asset Value, and it represents the net value of an entity. In the case of mutual funds, NAV means the market value...